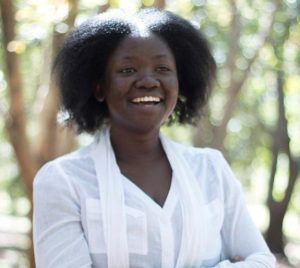 There seems to be no contention that effectively washing your hands with clean water and soap, which is an elementary good hygiene practice, is one of the best ways to combat the virus. In the instance where people don’t have access to clean running water and soap, then hand sanitizers are the alternative. With the hype that’s been created around hand sanitizers, common sense has gone out the window because even in instances where people have access to clean water and soap they’re still opting to use hand sanitizers. After the National State of Disaster was announced in South Africa, I saw instances where methylated spirits and Dettol antiseptic liquid were being used as hand sanitizers in some of the establishments. The reality is when one goes into the shop and gets their hands sanitized one doesn’t actually know whether what’s in the bottle is safe to use directly on ones hands.

With the current state of the hand sanitizer market, my recommendation would be for people to wear gloves when going into the shops and having the gloves sanitized rather than their bare hands. I’ve found that the standard gloves one uses for household chores like washing dishes are chemically resistant to hand sanitizers. When buying hand sanitizers for personal use, my view is opting for hand sanitizers, be it in the form of a liquid, or gel or wet wipes, that are 99.9% effective against germs and have been dermatologically tested to be safe to use on ones hands. 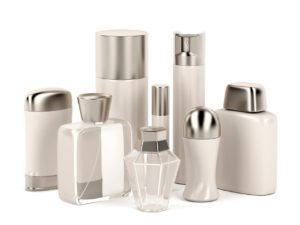 Parabens are preservatives that are used in hair products, particularly water based products to increase the shelf life of the product by preventing disease causing pathogens from growing in the products.